Toward the beginning of the project, i was pretty new to Blueprint. After using the engine for 8 months, Ive learned some best practices. One of the biggest ones is to treat your Blueprint code like actual code. Breaking down longer Blueprint webs into Functions to easily read them later.

Also i learned about the magic of Enumerators. Replaced a bunch of my weapon/inventory
logic with enumerator comparisons instead of string comparisons.

The biggest and most shiny update to the game is the new character model. With her rework, brings a new level of quality I hope to reach for the rest of the art. She has come a long way since the first model. (above) 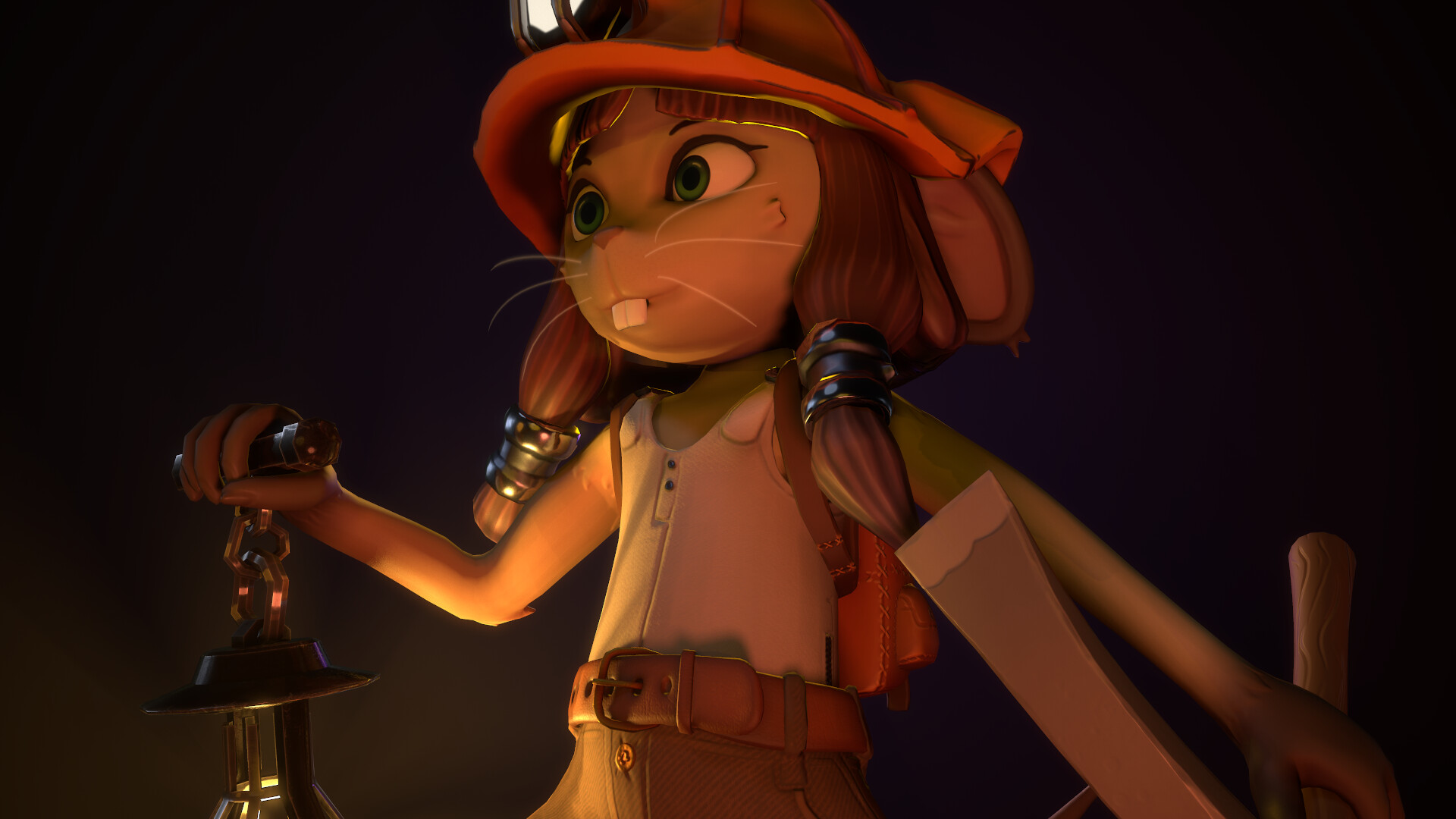 Video showing some directional rolling
I have so many more cool things in mind I cant wait to show you all.
Posted by WestonM
Email ThisBlogThis!Share to TwitterShare to FacebookShare to Pinterest